EPIA is proud to announce the following list of invited speakers:

An overview of their presentations is listed bellow.

Modeling and Manipulating Style:
A New Challenge for Artificial Intelligence 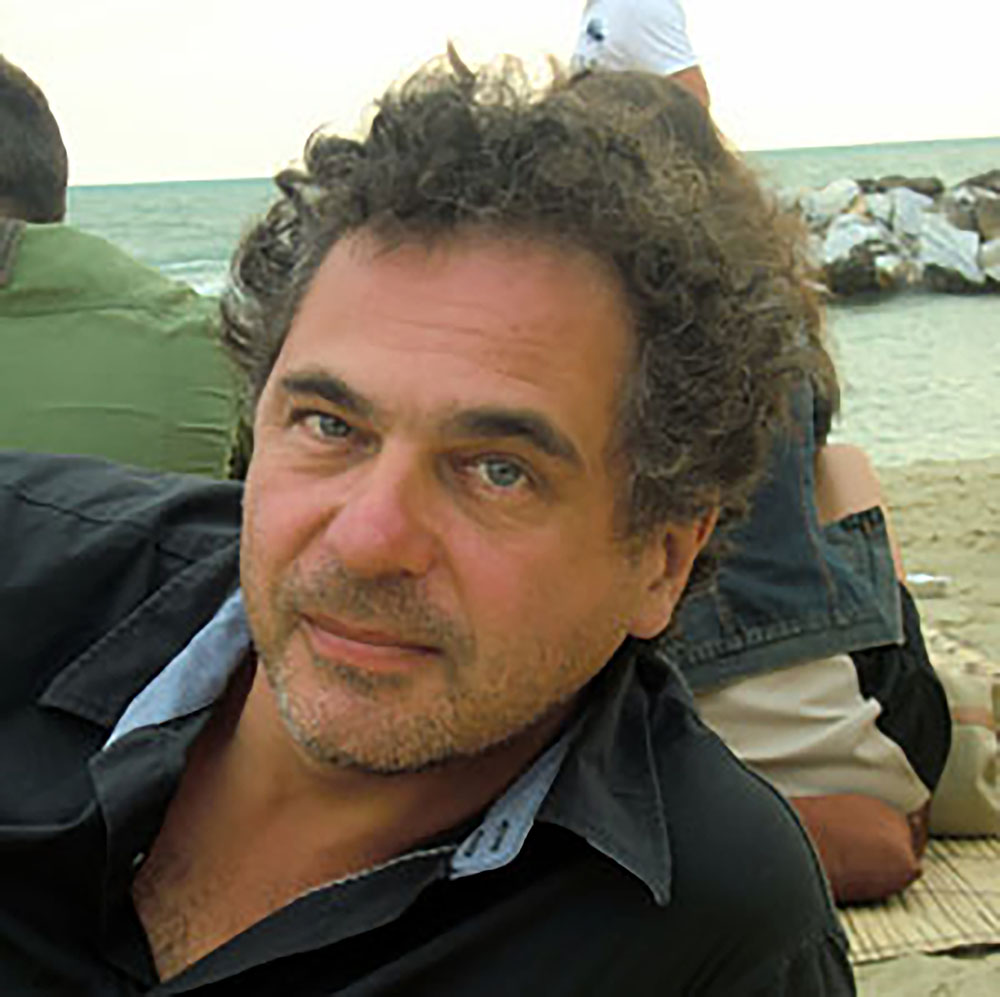 Abstract: Style modeling is becoming an area of research in itself in Artificial Intelligence, due to the increasing needs for content generation application. I will present some results obtained in the ERC funded Flow-Machines projects, in which we attempt to capture, model, and exploit “style” at various levels of the musical and text creation process. I will show some results in modeling style with Markov chains, and constraining the generation to satisfy various structural properties, necessary to make sequences look natural. The techniques developed exploit interesting connexions between statistical modeling and combinatorial optimization. Some of these results, sometimes striking, also raise new questions about the nature of “interesting” sequences, and the mystery of creativity.

Bio: François Pachet is director of the SONY Computer Science Laboratory Paris, where he leads the music research team. He received his Ph.D. and Habilitation degrees from Université Pierre et Marie Curie (UPMC). He is a Civil Engineer (Ecole des Ponts and Chaussées) and was Assistant Professor in Artificial Intelligence at UPMC until 1997. He joined the Sony Computer Science Laboratory in 1997 and created the music team to conduct research on interactive music listening, composition and performance. Since its creation, the team developed several award winning technologies (constraint-based spatialisation, intelligent music scheduling using metadata) and systems (MusicSpace, PathBuilder, Continuator for interactive music improvisation, etc.).
François Pachet has published intensively in artificial intelligence and computer music. He is co-chair of the Ijcai 2015 special track on Artificial Intelligence and Arts, and has been elected Eccai fellow in 2014. His current goal, funded by a ERC Advanced grant, is to build computational representations of style from text and music corpora, that can be exploited for personalized content generation. He is also an accomplished musician (guitar, composition) and has published two music albums (in jazz and pop) as composer and performer. 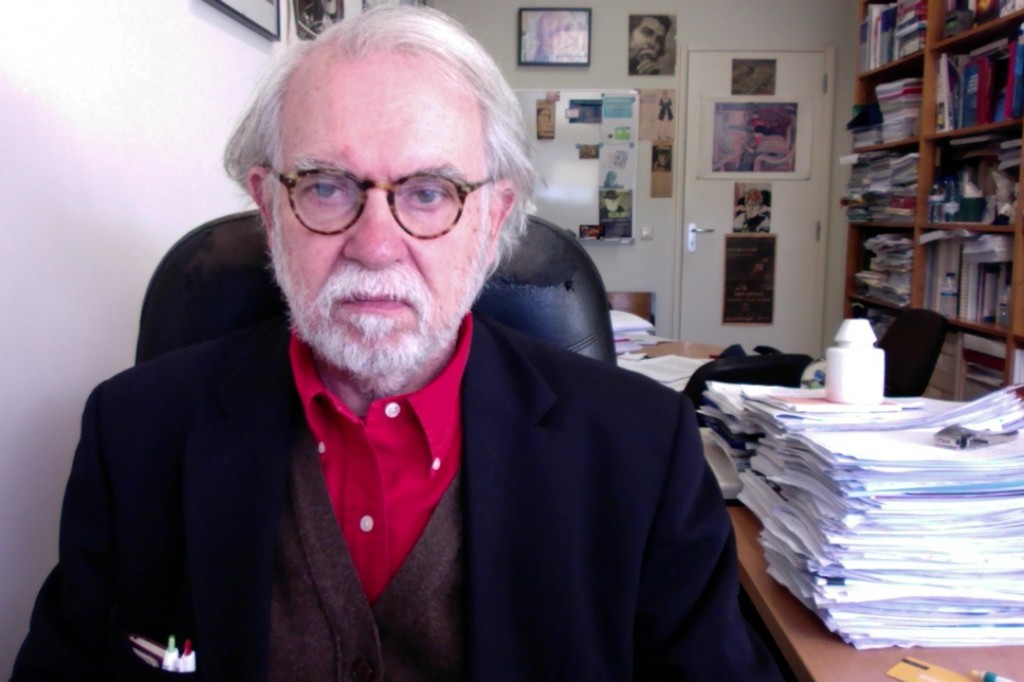 A small force when applied consistently is equal to a bigger force.
Leibniz (1646-1716)

Abstract: Recent uprisings, in several parts of the world, show now seeds of discontent along street violent protests, yet public anti-government displays and strong leadership were almost absent. Modern revolutions are driven by technologies till the confrontations. World order is again in question, and due to ICT´s, such as Agent-Based Modeling (ABM) and Social Simulation (SS), we may adopt powerful zoom lens to discover which trends and patterns are now emerging (power laws distribution in online communities) and how contagion and imitation (mimetic effects) work out.

This talk sheds light on two general mechanisms (e.g. power, desire) underlying large-scale social and institutional changes. With Social Networks (SN´s) we obtain consensus, generate mass mobilization, allowing motivation and influence via the geographical diffusion of protests in multiple points of a large space, provoking an immediate outbreak of rebellion. With ABM, SS and a network of artificial agents we simulate tactics and strategies of protesters, testing the coercive power of the police or the military apparatus, and understanding not only the social structures and processes that govern individuals and groups, but also the joint action and sustained interaction formation mechanisms.

Girard argued the subject desires the object (linear path) not because of its inherent qualities, but because some third character, the mediator, also desires the object. The mediator may be a role model who the subject intentionally imitates, or he may be a character against whom the subject competes for the desired object. Therefore, the linear desire changes into a triangular desire (plan), with envy and jealousy linked (the triad is also a configuration of friendship and enmity ties). Such a mechanism is associated with narrative generation, and the temporal sequence of events constituting a story emerges out of cascading local interactions between nodes in a social network.

Social phenomena is entirely made up of the actions, interactions and states of mind of socially constituted individual actors. The use of technologies supports the automatic comprehension of society under sudden changes, by observing changes of behavior and whether rules have legitimacy. And, with seductive dashboards we understand power as a concept by inspecting reactions to authority, competitive situations and how protest participants turn into violent. 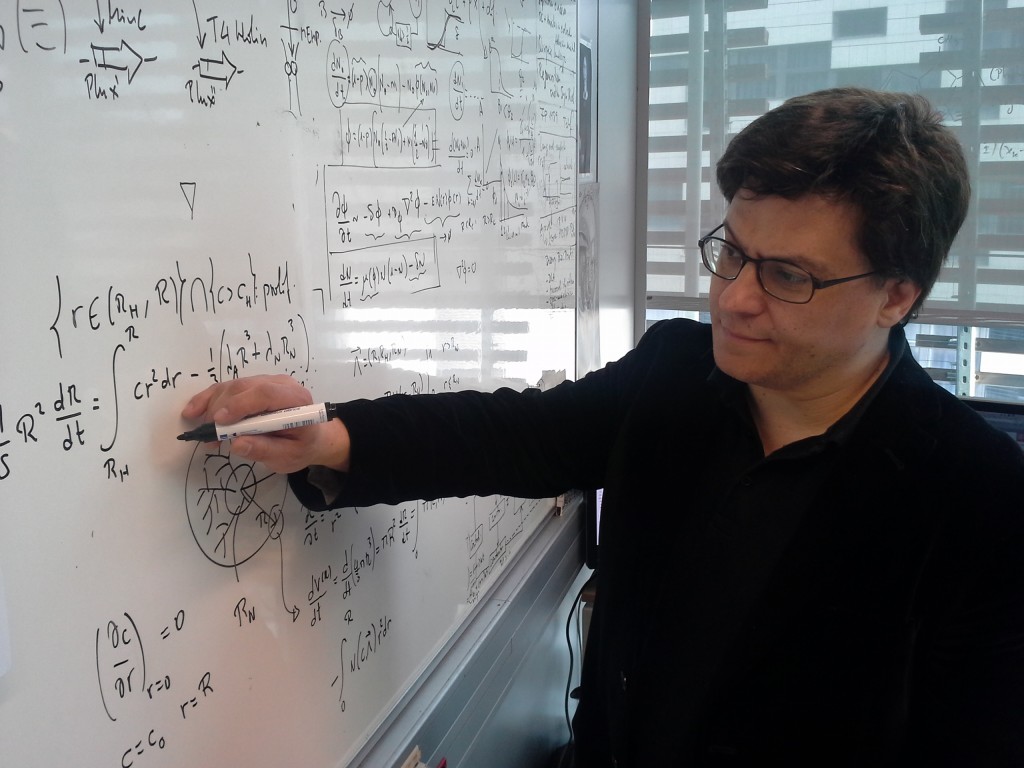 Bio: Ricard Solé is ICREA research professor (the Catalan Institute for research and Advanced Studies) currently working at the Universitat Pompeu Fabra, where he leads the Complex Systems Lab located at the PRBB. He completed two full degrees in both Physics and Biology at the University of Barcelona and received his PhD in Physics at the Polytechnic University of Catalonia with a thesis on spatiotemporal chaos and criticality in evolutionary ecology. He was founding member of the NASA-associated Astrobiology Centre on Madrid and is currently External Professor of the Santa Fe Institute (New Mexico, USA) as well as external faculty of the Center for Evolution and Cancer at UCSF. He is also on the editorial board of Biology Direct and PLoS ONE. He has been awarded with many EU grants and a James McDonnell Foundation Award and received a European Research Council Advanced Grant (ERC 2012). He has published more than 200 papers in peer reviewed journals and his results have been featured in technical and general publications and books. His main research interests involve the search for universal patterns of organization in complex systems, including prebiotic replicators, cancer, multicellularity, viruses, evodevo, protocells or language to evolved artificial objects and historical dynamics. He explores these issues using both theoretical and experimental approximations based on synthetic biology.

Hankel Based Methods
for Learning Automata 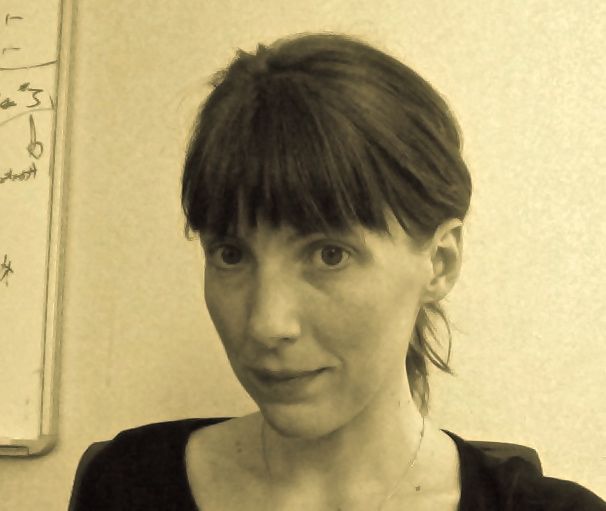 Abstract: There is an increasing interest in spectral methods for learning latent-variable language models in the form of weighted automata and context-free grammars. Spectral methods provide an algebraic formulation of the learning problem that directly exploits the recurrence relations satisfied by these functions.

Bio: Ariadna Quattoni is currently a researcher at Xerox Research Centre Europe (XRCE), prior to that she was a researcher at the Universitat Politecnica de Catalunya (UPC). She obtained her PhD from MIT in 2009. Her main research focuses on latent variable models for structured prediction with applications to natural language processing and computer vision. On the last years her work has centered on spectral learning techniques for structured prediction problems with applications to sequence tagging, learning general transductions, and parsing.